Every year I make resolutions for the new year and then I like to look back and see if I did any of them for more than 3 days. Let's see how 2014 went.

Ohhh that's right. I did so poorly in 2013 that I chose not to make any for 2014. Awesome plan, because now I can say I did NOT fail at keeping my New Year's Resolutions.

I felt a little lost last year without any resolutions to screw up. I think maybe I should look back and see what I actually accomplished in 2014 and then I'll make THOSE my resolutions.

1. Get Random House to publish People I Want to Punch in the Throat: Competitive Crafters, Drop Off Despots, and Other Suburban Scourges. Done!

2. Become a New York Times Bestseller. Boom! (I'm near the bottom, but I'm there! Thanks to everyone who bought a copy and got me on the list. You guys rock so freaking hard.)

There are dumb people you run into or hear about every day and then there's Jason Best.

Jason Best is a dipshit who lives in Ohio who took a gamble on "The Interview" and lost.

Remember when we were all talking about "The Interview" a few weeks ago? That's the Seth Rogan movie that supposedly upset North Korea so much that there were threats against theaters that dared to show this film. So, since Sony is a company who worries about risk and liability and all that good stuff, they pulled it. They said, "No movie for you, America!" 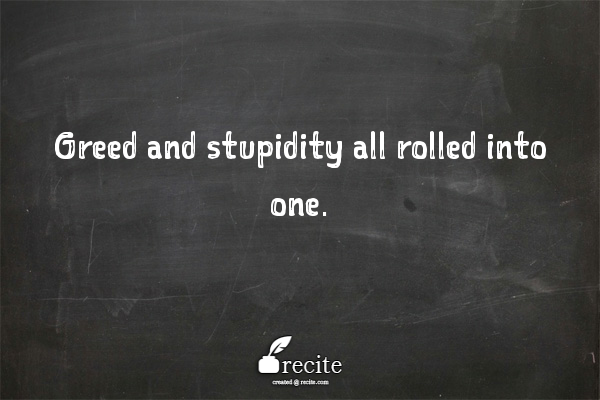 But then America got all riled up and were like, "No! We're Americans! We have freedom of speech and we refuse to be silenced by North Korea! I want to see that movie! Even though I had absolutely no interest in seeing it two weeks ago when I first heard about it! I will risk being blown up in a theater to see this work of important political satire from the same guys who gave us 'The End of the World,' which sucked by the way!" 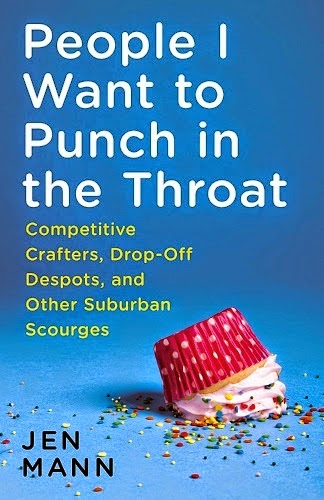 On Friday, I told you guys about Michelle and her special delivery to me. I challenged all of you to tell me why YOU would NEVER EVER return my book to me. I said that I would randomly pick a winner and then I'd send that person Michelle's book.

The Best Hate Mail I Received (This Week)

I am not everyone's cup of tea. I will admit to that. I don't expect for everyone like my brand of humor. It's not for everyone.

Every week I get several emails and comments telling me what an unfunny, vulgar, opinionated, judgmental, bitchy asshole I am. I have been told I should have never had children. I have been told that the Hubs is the dumbest man on the planet for marrying me, because I am a nightmare. I have received death threats, but the worst are the comments about my children's made up names. Who knew the names "Gomer" and "Adolpha" could cause such a fervor? 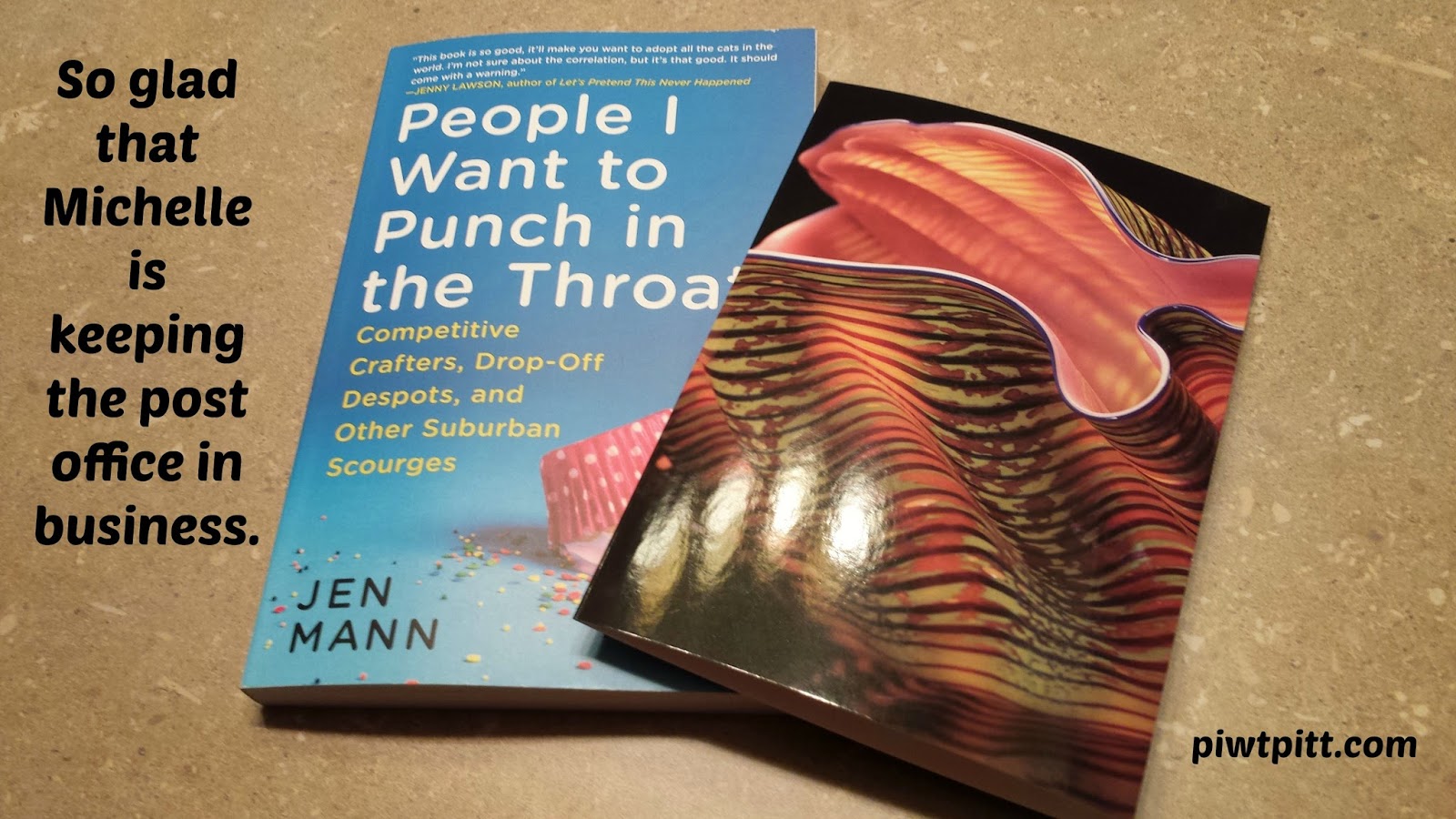 I thought I'd seen all forms of negative comments, trolls, haters, whatever you want to call them.

Email ThisBlogThis!Share to TwitterShare to FacebookShare to Pinterest
Labels: snail mail hate mail, someone mailed me my book, throat punch

Look No Further. THIS is the Best Holiday Gift Guide Ever 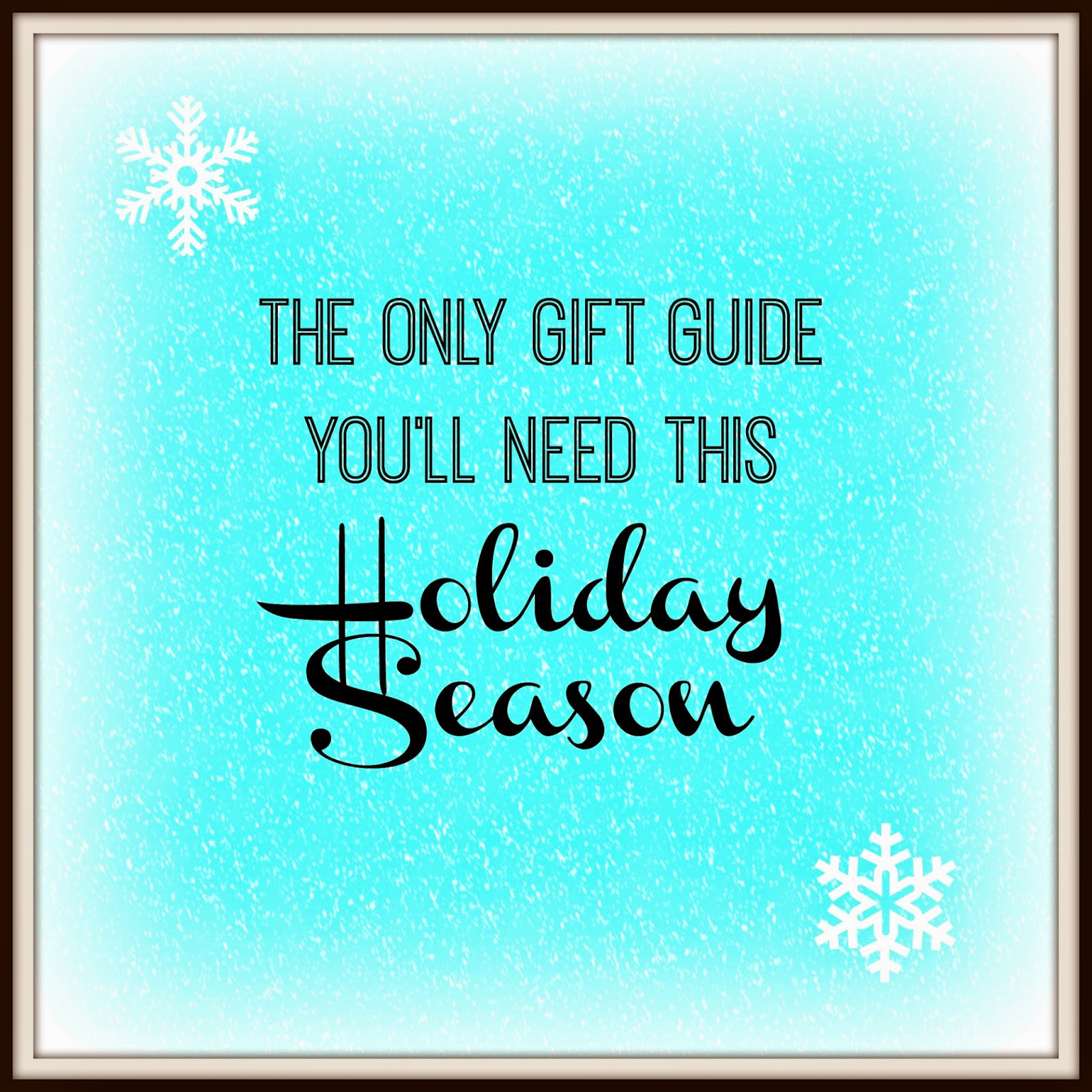 I fully realize that I'm not Gwyneth or Oprah or Ellen, but I like to make lists of my favorite things too! As my kids get older, gone are the days that I'm throwing elbows for the hottest American Girl doll or the coolest Lego set. I hate to wear pants, so any shopping I can do from my bed is a plus. That's why I asked around and I put together the best holiday gift guide you'll ever read. OK, that might be a slight exaggeration. But there's a lot of good stuff on here. I'm buying some of this, I already own some of it, and some of it's just a dream. Don't worry, I won't have a $5,000 travel backgammon set or a $150 loaf of bread on this list.

The Goop Gift Guide is Here! 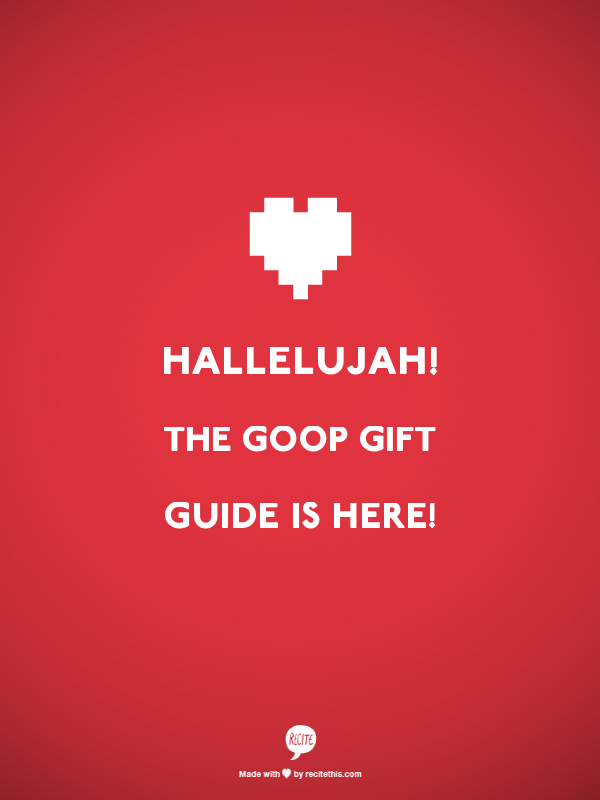 I don't know if you heard the news or not, but Gwyneth's Goop Gift Guide (I call it the 4Gs) came out a few weeks ago. I didn't write about it right away, because I was too busy snapping up some of her ah-may-zing buys!

I mean, really, who can't use a twenty dollar mushroom knife? Can you say stocking stuffer? Just last week, my husband was complaining that we didn't have a knife suitable for cutting mushrooms. Every knife I handed him just simply would not do. "No, Jen! This is clearly for tomatoes. This one is for carrots. Good grief, stop handing me a bread knife when I am trying to cut mushrooms, woman! What is wrong with you?" He finally begrudgingly used a paring knife to get the mushroom situation under control when he started lamenting over our lack of a decent sea salt. I'd recently purchased a lovely one pound bag for under three bucks that was hand-harvested from the most pristine shores of France. I thought that would suffice. Boy, was I wrong. Good thing Gwynnie let me in on the secret eighteen dollar bag farmed from Maine. Message received: buy American, Jen!