Are You a Willful Wife? 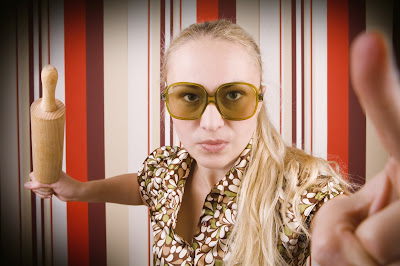 Readers like to send me links to blogs or articles they think I might feel strongly about. This week I received a link to a blog called Biblical Gender Roles. I didn't even have to click the link before I felt "strongly."

But I took a deep breath and decided not to judge the blog by its title. After all, I'm always irritated when people scoff, "People I Want to Punch in the Throat? That sounds so violent!" I didn't want to instantly assume that this blog was written by a homophobic dude with control issues and a God-given desire to dominate the inferior females in his home. That would be wrong of me. I needed to read his writings first before I decided what to think of him.

And then I saw the title of the blog post: 8 Steps to Confront Your Wife's Sexual Refusal.

Fuck that guy. I already hate him.

Six Reasons You Should Sleep Naked - A PIWTPITT Experiment 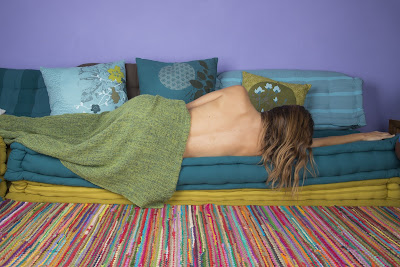 I read an article called "Six Reasons You Should Sleep Naked." After reading the list, I decided I would try it. These are my un-scientific findings:

1. You'll air out your hoo-ha. First of all, my hoo-ha gets plenty of air, thank you very much. Don't get me wrong, it's not like I'm walking around naked all the time getting fresh air up my vajayjay, but it's also not like I'm wearing super tight granny panties either that are cutting off all the clean, crisp breezes to my nether regions. I'm not convinced my hoo-ha needs any more air.

People Who Text and Drive 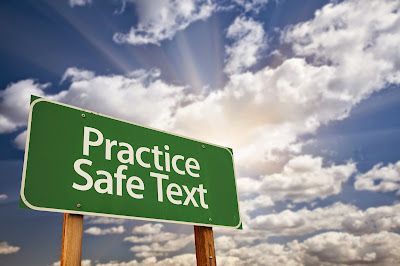 I have had it with drivers who text.

This week I am noticing an epidemic of people who are texting while driving.  One of these days I will be hit by a texting driver and I won't be happy about it.  I'm not talking about those people who text and drive 80 mph down the highway.  We've all seen those commercials that are meant to scare the shit out of us with their half finished text messages and a family member saying, "This was the text Julie was sending me when she ran up the back end of a tractor trailer.  I miss Julie."  I feel like those are the 80 mph texters.  I hope to God I'm never hit by one of those.  Luckily I haven't seen any of those kinds of texters.  I'm just talking about the idiots who are driving down side streets and sort of drift into my lane or slow down to 20 mph to add a fucking emoticon, because they can't text and drive at the same time.  Ironically, they're probably texting something like, "I'm running late.  Will be there as soon as I can. :)"  Maybe if you stopped texting and just drove, you wouldn't be so late!  They can barely chew gum and jump rope at the same time so what makes them think they can operate heavy machinery and type on a tiny keyboard at the same time? 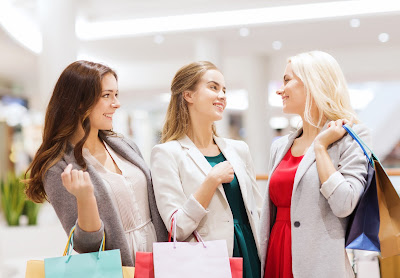 I should know better by now.  If I leave my house I'm going to encounter people who bug me.  In the last few weeks I've left the house a lot.  I've been spending a lot of time at the pool and the movies and shopping.  I encountered so many groups of moms clustered in Target aisles, observing swimming lessons and/or waiting for a movie to start.  I could overhear their conversations and I realized they talk about the same shit.  All.  The.  Time.  It didn't matter where I was, it was just variations of the same conversation on a loop.  Here's a mash up with all the topics covered:


Today when I was getting dressed, I was complaining about how hot I was. It's 90 degrees today and I just can't cool off. It doesn't matter what I wear, I just can't stay cool.

I was walking through a parking lot with the hot sun beating down on me and all I could think was, Man, I'm sooooo hot. I wish there was something I could do to make me cooler. I was wearing a skirt and I gave it a little flip so I could get a breeze up in there and then I realized what was making me so hot.

It was my stupid underwear!

Hairy Swim Suits Are Here And They're Gross 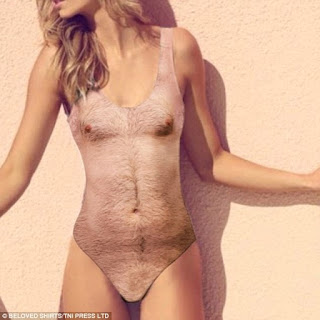 Swim suit season is upon us and so as women we're being inundated with "helpful" articles about how to look our best while wearing the least amount of clothes. We're introduced to miracle suits that lift and suck all the right places. The skirted suit for those days when you're not feeling your lady garden has had enough weeding. The tankini for that woman who says, "Society frowns on women my age wearing a bikini, but damn it, I still look good enough for a two piece. Plus two pieces are easier when you have to pee." The bikini for ladies who say, "I worked hard on these abs they deserve to be seen" and for the ladies who say, "Fuck you, I can wear what ever I want to the pool."

A few years ago I became the lady who bought the skirted suit and the giant hat and enormous sunglasses. Not so much for the lady garden reasons, but more for the jiggly upper thigh reasons. I lounge in the shade with my book and only get wet when the heat becomes unbearable.

In case I already didn't feel enough like Sasquatch when I'm wearing a swim suit, along comes the creator of this summer's must-have suit: the hairy chest swim suit.

Yeah, you read that right. A few years ago it was the facekini that was terrifying everyone at the beach, but now we can make children cry when we show up in a flesh colored hairy one-piece. Only it's worse than that. This thing is sporting realistic nipples, chest hair, and back AND butt hair. Ewwwww. Plus let's not overlook the hair that runs down into your nether regions and it gives the illusion that there isn't a razor on the planet that could tame that briar patch. The only positive thing I can say about this suit is I could let my legs and armpits run wild and they'd blend right in.

Who thought this would be a good idea? What men (because it had to be men, women would never do this to one another) sat around a table and said, "Hey Dave, you know what would be hilarious, hot, and disgusting all at once, bro?"

"A hairy swim suit for hot chicks. Like, they'd still be hot, but they'd also be gross."

"That sounds hilarious, Trevor. So, like, her boobs would be big but they'd be hairy looking?"

I can only imagine that they were both high and drunk when they thought of this thing. It's the only scenario that makes sense. Why else would anyone create such an abomination? Swim suits are awful enough and my greatest fear is to be laughed at when I'm wearing one, why would I wear one INTENDED to make people point and laugh at me???

I just hope that right now two women are sitting in a nail salon getting high off the fumes and one says, "Hey, Tiff, let's make a man's swim suit that's tight and flesh-colored and has a picture of a shaved vagina on the crotch."

"It's a vulva, not a vagina. You would want a shaved vulva on the front of the flesh-colored men's swim suit we're thinking of designing."

"Okay, whatever. I'm just saying, wouldn't it be gross and hilarious if men walked around the pool with vag--vulvas on the front of their pants? Kind of hot, even, right?"

"You think vulvas are gross, Tiffany? Wow. I thought you were a feminist!"

"No, vulvas are ah-may-zing. It would be gross because the men wouldn't be able to keep their hands off themselves."

If you want the hairy chest swim suit, it's only $45. I say "only" because if you're buying those miracle suits that suck and nip and tuck and squeeze everything into place, you're dropping a hundred bucks usually, so $45 sounds like a steal.

Wait a minute. I'm actually rethinking this whole thing now. Maybe I will get one! For $45 no one would even notice my cellulite they'd be too busy staring at my hairy ass crack!

Get my new book BUT DID YOU DIE? It's available now!